Thad started his career as an educator, serving as a teacher, principal and Headmaster in both the public and private school sectors for 13 years.

In 2003, Thad was named the CEO of the Bartlesville Regional United Way, where he led non-profit and community development initiatives in Northeastern Oklahoma.

In 2007, he joined ConocoPhillips as the Director of Marketing for Community Relations and managed philanthropic engagement and community investment.

In 2008, he joined ConocoPhillips IT as the Director for Functional Development in the Global Information Systems group.

In 2009, he became Director of Strategic Staffing with oversight over global recruiting, training, and functional development for the ConocoPhillips Information Technology organization.

On May 1, 2012, ConocoPhillips separated into two separate companies: ConocoPhillips becoming an independent upstream exploration and production company and Phillips 66 a leading energy manufacturing and logistics company. Thad was named Director of Talent Acquisition at Phillips 66, serving in this capacity for over 8 years.  His organization included US recruiting, university philanthropic portfolio management, digital outreach, branding and marketing.

Thad earned undergraduate degrees from The University of Tulsa and his Masters at Northeastern State University.

Thad is the past recipient of the Ten Outstanding Young Tulsans award, OK Magazine’s 40 under 40, and the inaugural United Way Spirit Award.

Thad is Past-President of the Bartlesville Rotary Club and is a Paul Harris Fellow.  He currently serves on the Executive Advisory Board of the Collins College of Business at The University of Tulsa, the University Of Colorado Leeds School Of Business, DirectEmployers, the Truity Education Foundation and the Brooksie Peyton Foundation.

Thad and his wife, Andrea, have two children and two grandchildren. Andrea has been an educator for 31 years and is currently a Digital Communications/Digital Animations Teacher in the Frisco School District. Thad and his family are music and sports enthusiasts and spend their spare time traveling and being outdoors. 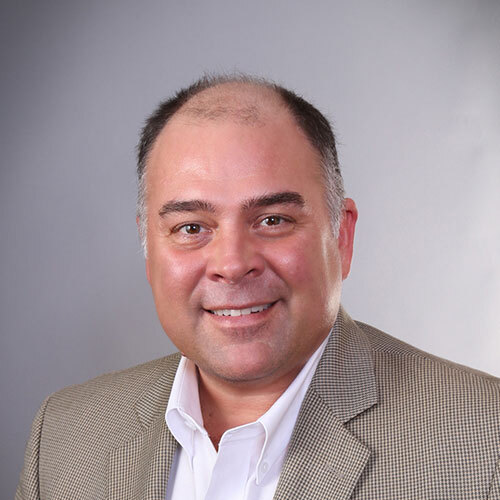