Dorothéa is a strategic digital marketing executive who is fluent in 4 languages and specializes in developing business through digital, influencer and social media marketing for the world’s top employers. Dorothéa teaches business leaders how to increase value and develop strong relationships with candidates. Dorothéa has appeared as a social media strategy subject matter expert on CBS and CNN.

Dorothéa Bozicolona-Volpe was born in New York City to French and Italian parents. Her Father’s passing caused her family to move to Europe where she became somewhat of a nomad. She has lived in Italy, France, Germany, Japan, Sweden, The Netherlands and the United Kingdom. 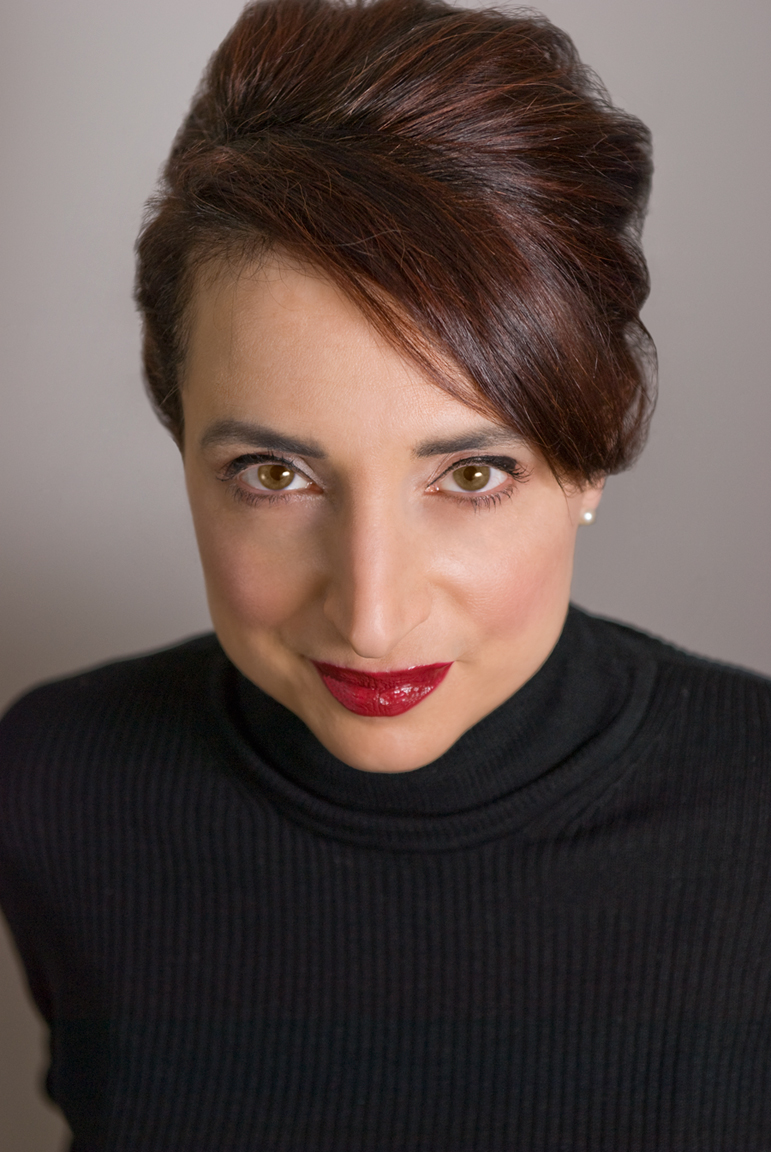